After the successful first edition of Origins – The Darker Side of Classics it became clear that raw hardstyle classics are still very much loved, as is the concept. Instead of moving to Autotron we felt the ‘intimate’ vibe in Maaspoort was one of the key success factors of the event. The organization asked us to sit down with stanbroeksteeg.nl again for a new theme. While we focused on emotion and nostalgia during the first edition, we decided to use more storytelling and a fictional theme this year. 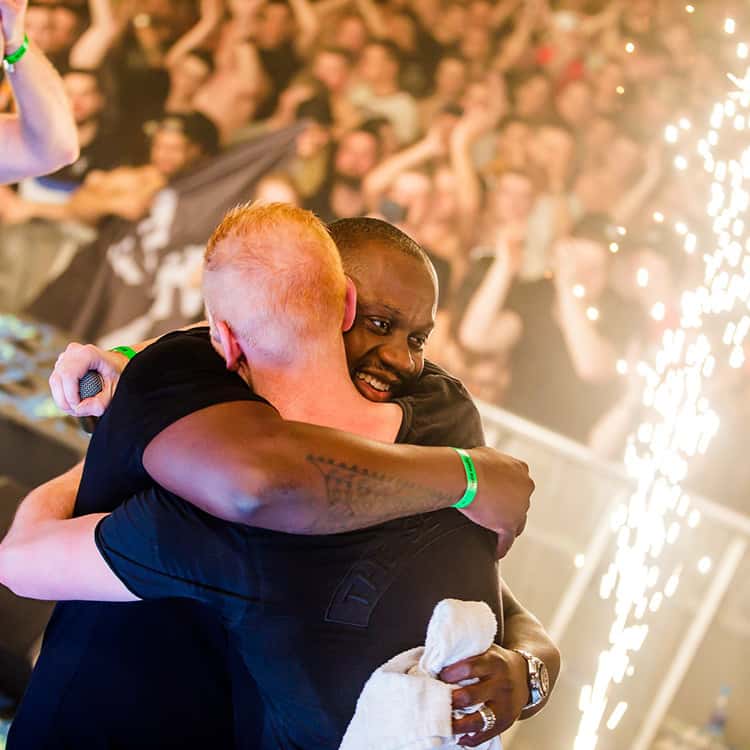 View a selection of the visual content we provided for the festival Origins 2019. 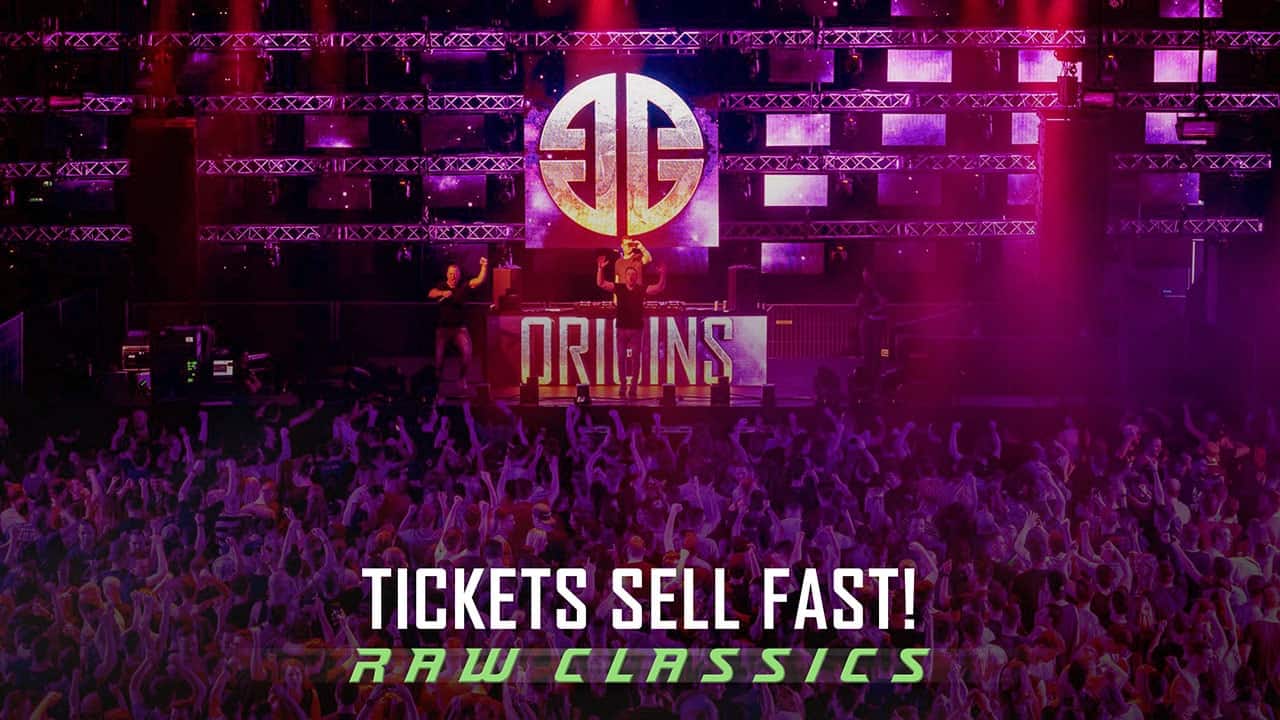 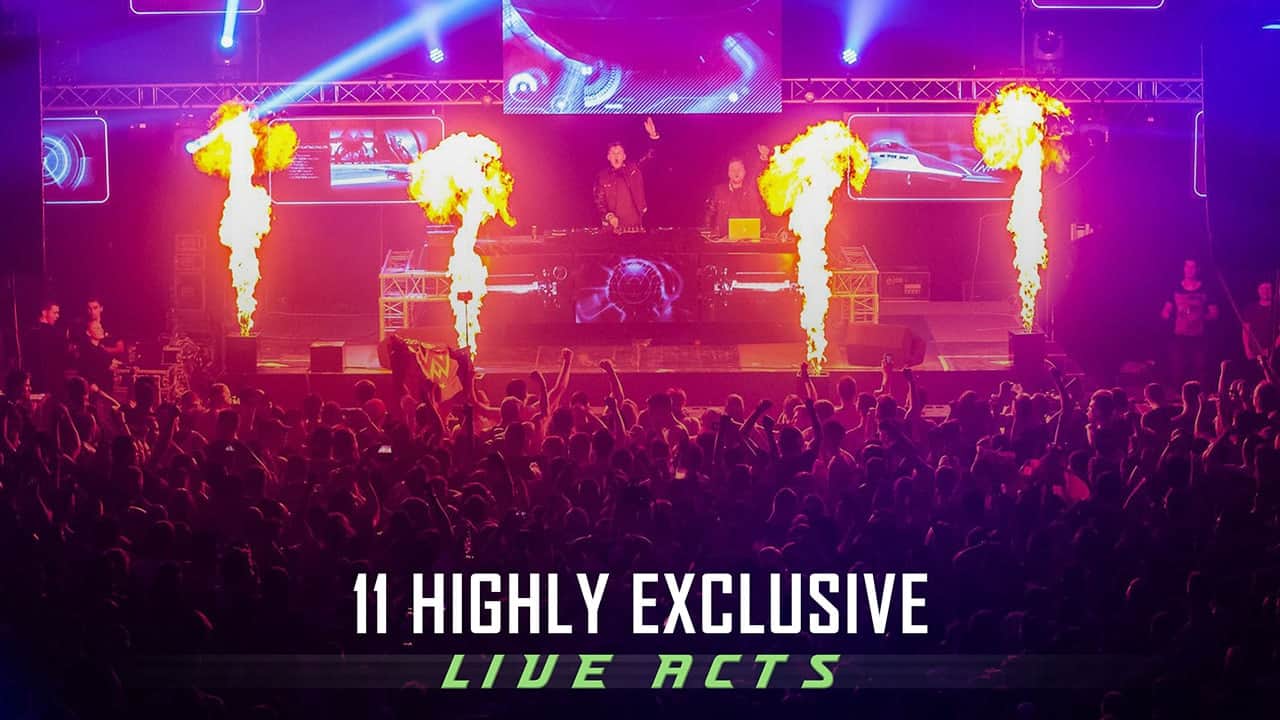 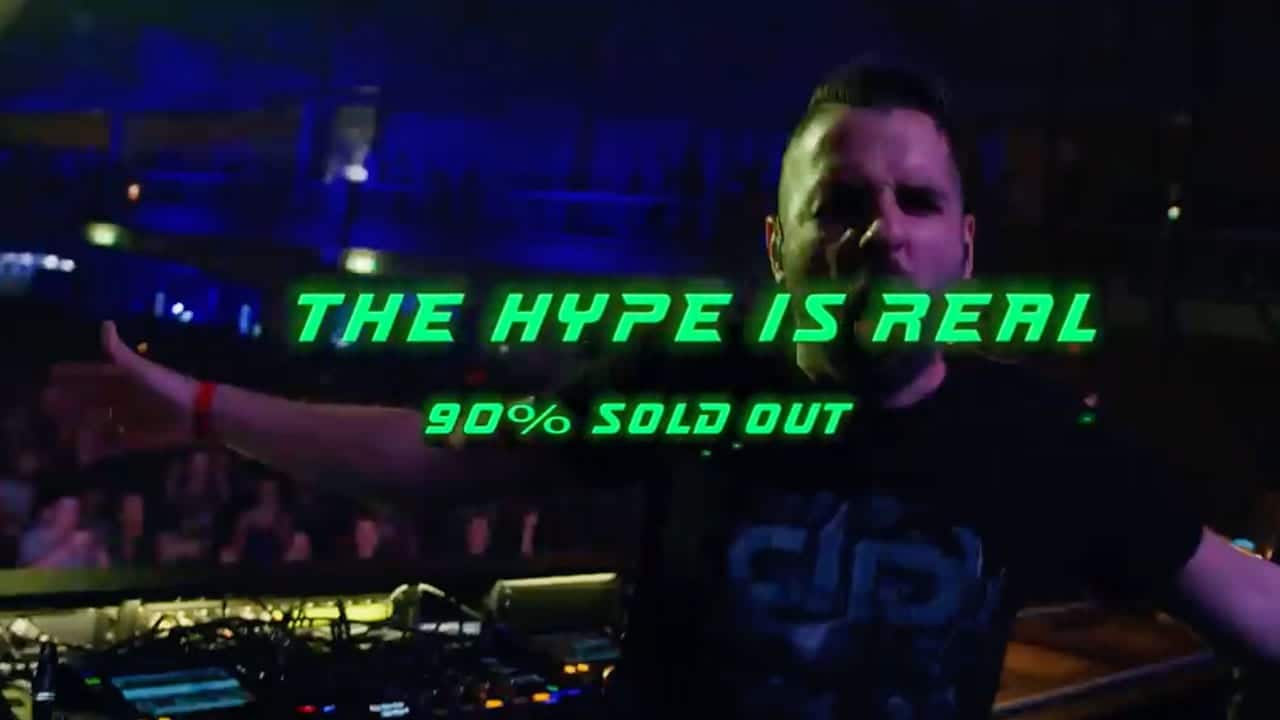 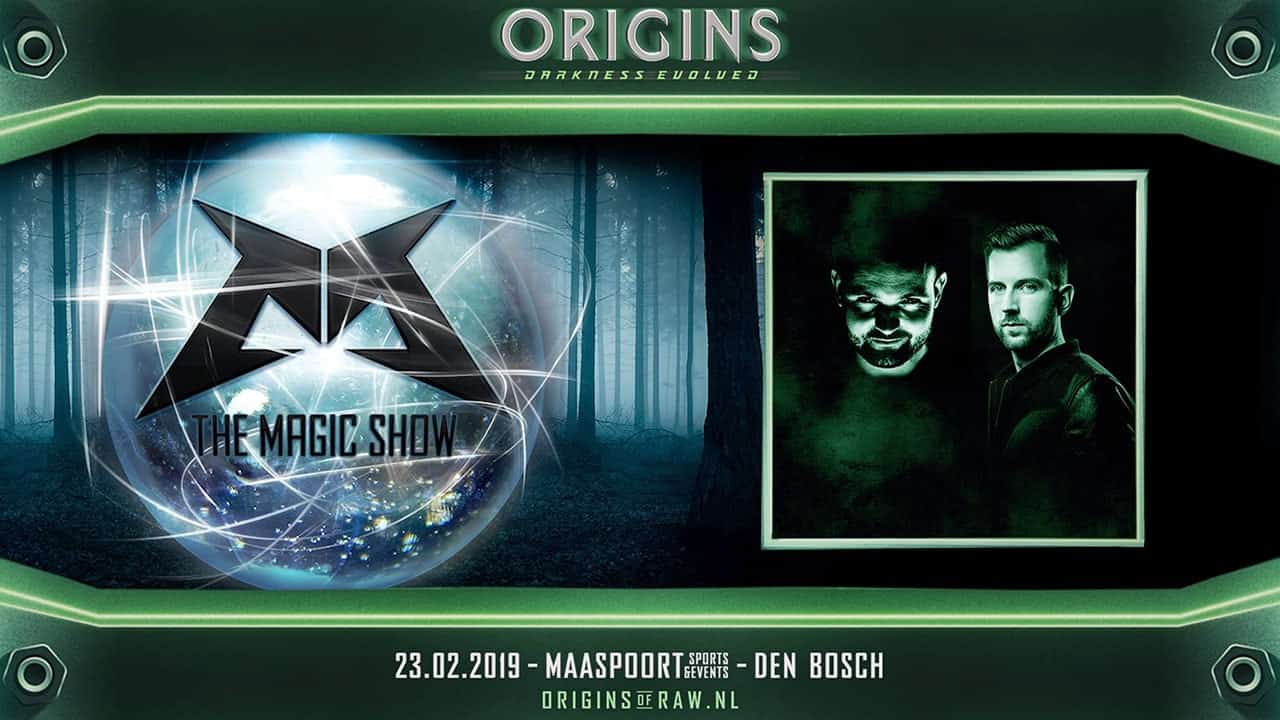 At Start Moovin we really love storytelling for events, artists and relevant businesses. Last year we stayed very close to reality, but this time we decided to drift a bit further from it. After an extensive brainstorming sessions we came up with a theme that combined solidarity with the artists being a sort of heroes. We came up with an underground car garage, where all the artists were part of a close team of racers. The sounds and roughness of the cars and tinkering with them correspond to the force and energy of raw hardstyle.

But, since we love surprising the visitors so much, we decided to revive an ‘old’ formation once again. They were filmed separately and would be revealed much later. This resulted in emotional videos that gave the most dedicated fans goosebumps for days.

The real challenge here is not only to reach fans of a specific artist, but to reach fans who were fans from the start. By creating specific target audiences within Facebook and Instagram, setting up ads through YouTube, targeted on specific classics and by using Google Display campaigns, we were able to sell out the new concept once again. 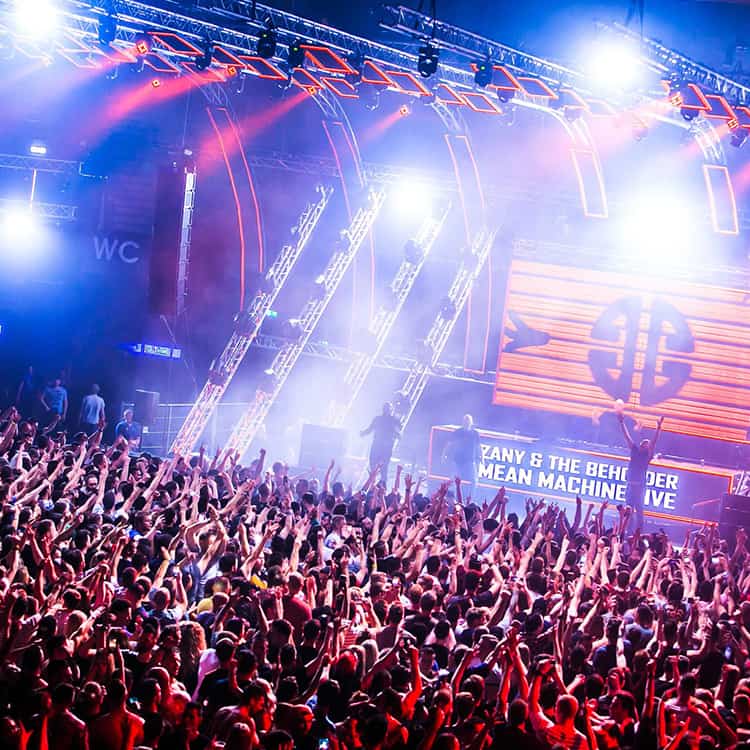 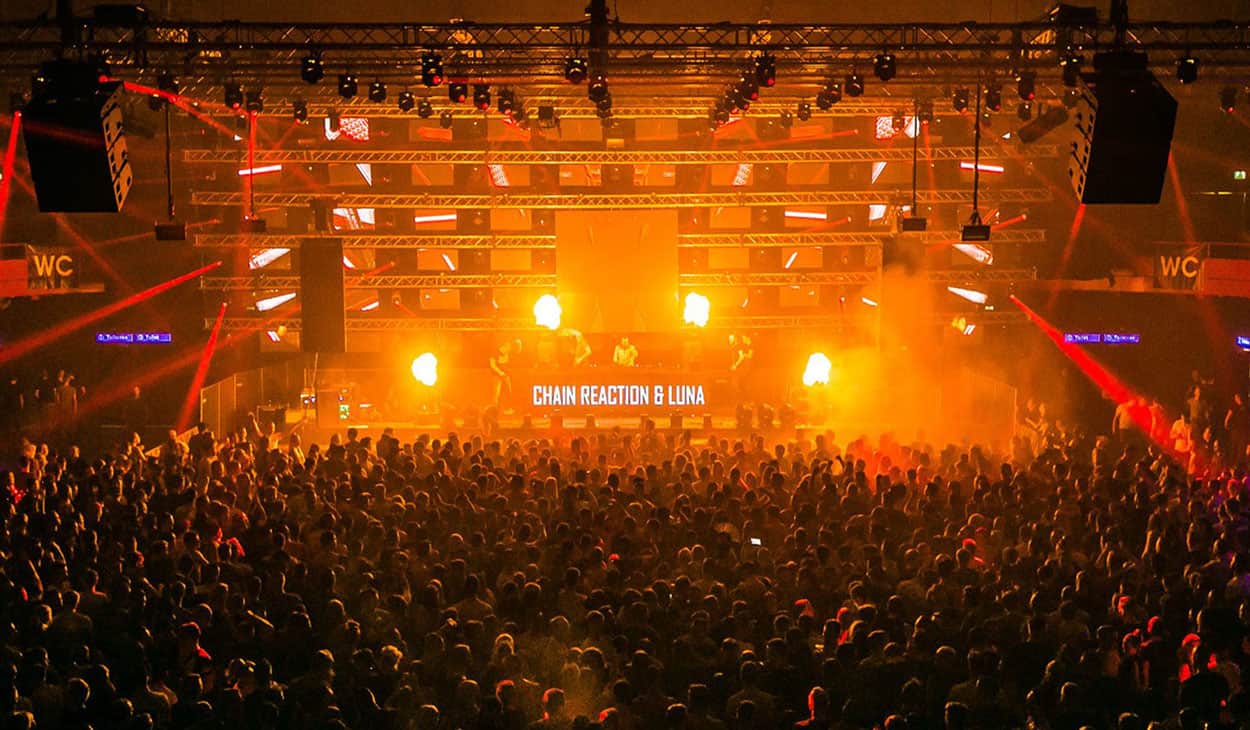 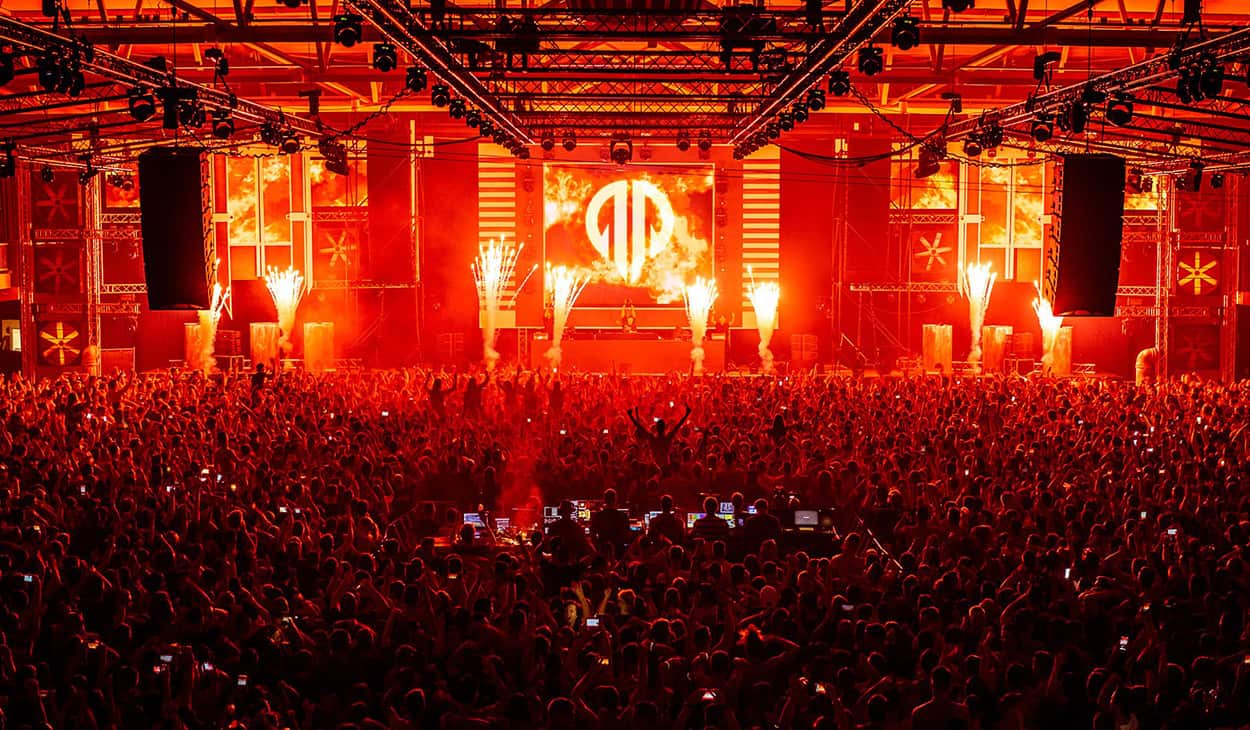 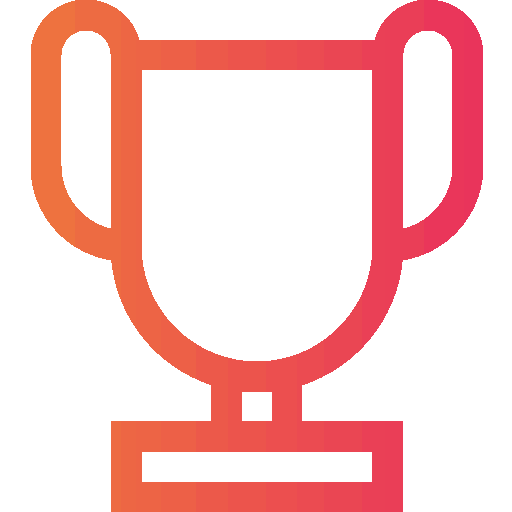