REBiRTH Festival is a popular event in Haaren (North-Brabant) known as being the first festival of the outdoor season. With multiple areas, spread out over two days, the festival offers a wide range of artists and genres, but also show and experience. Throughout the years the festival has grown a lot, but there is still potential to grow even larger and strengthen the REBiRTH Festival brand as much as possible.

For the 2018 edition we were approached to support with the event’s entire online marketing. As loyal visitors of REBiRTH Festival we wanted to seize this opportunity with both hands. 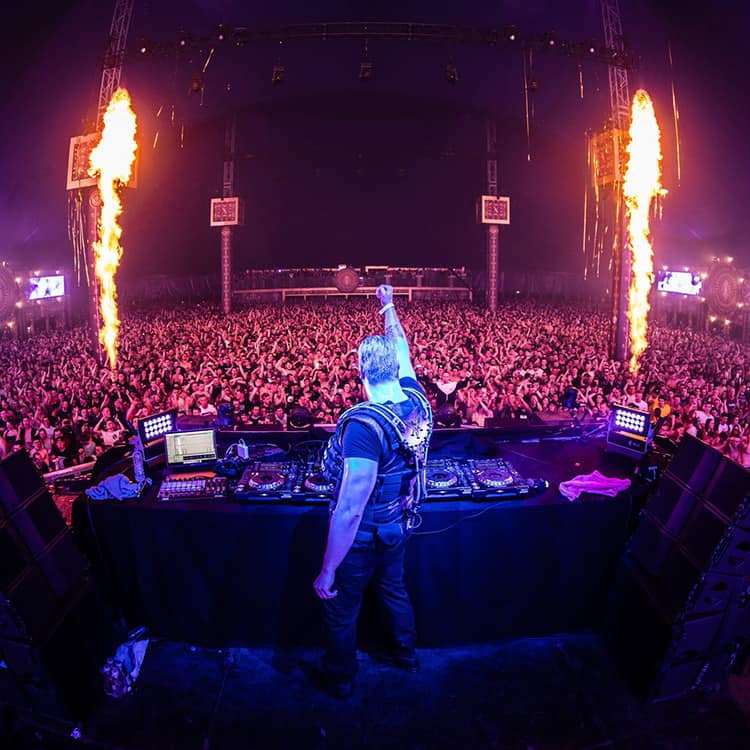 View a selection of the visual content we provided for the festival REBiRTH Festival 2018. 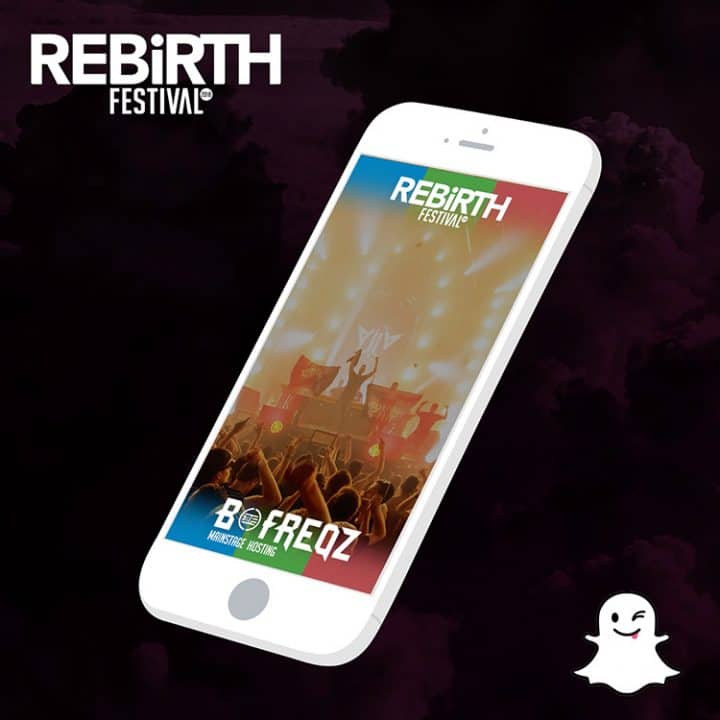 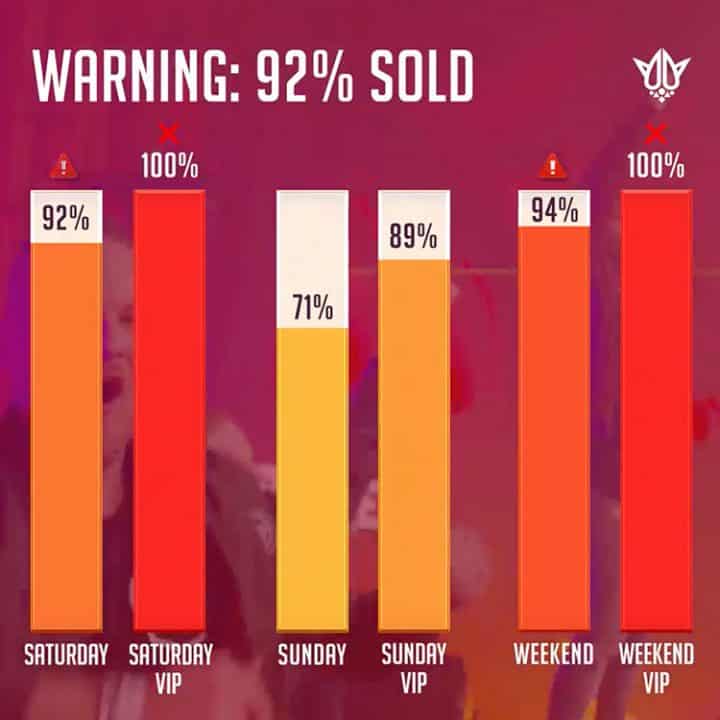 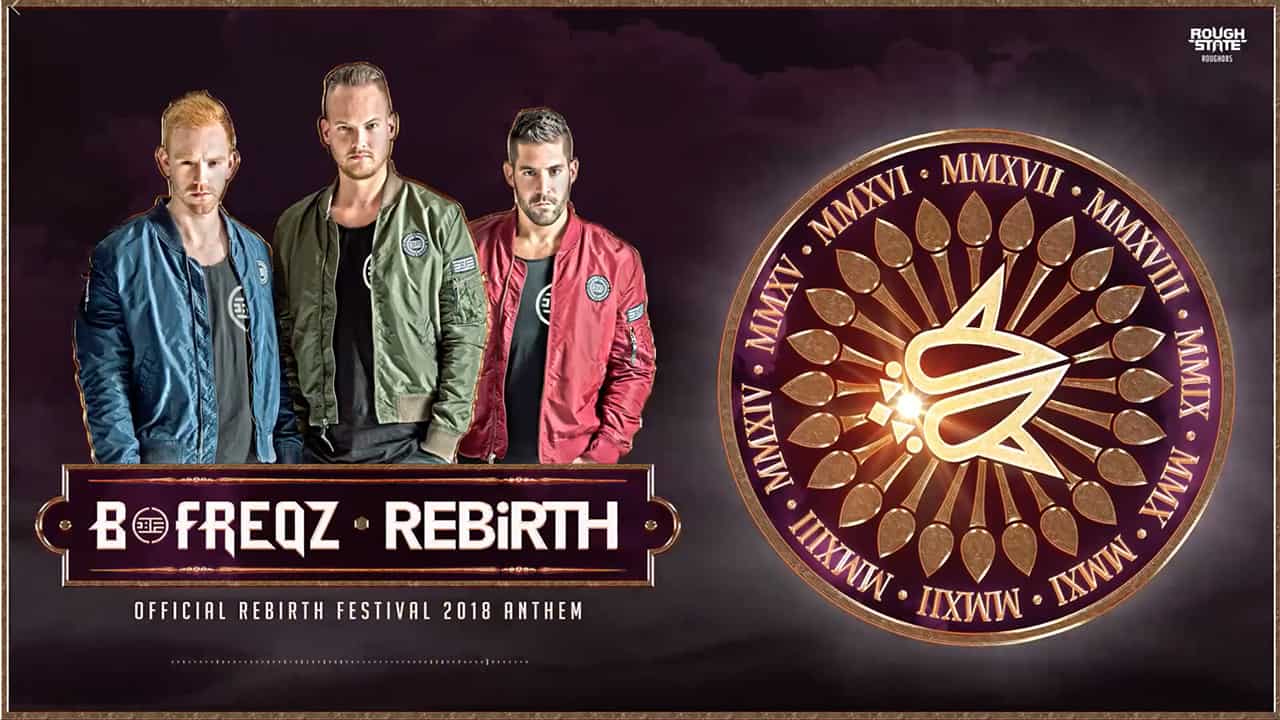 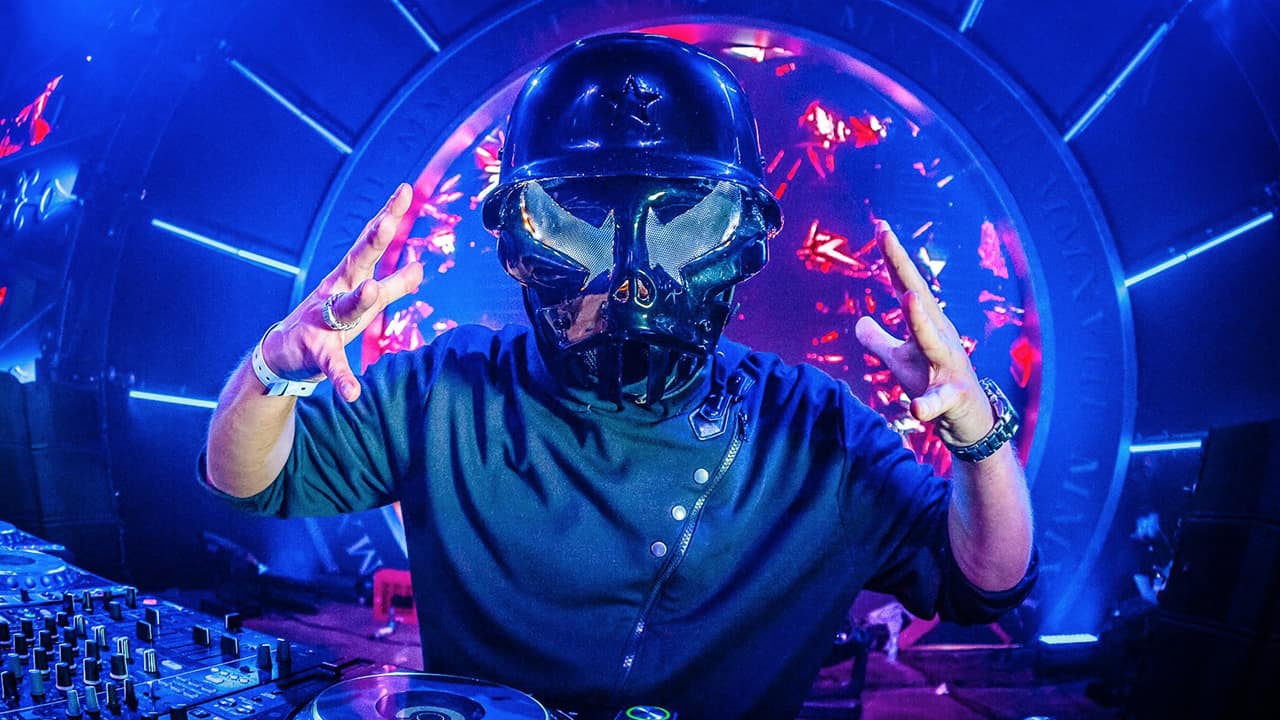 REBiRTH Festival celebrated her 10th anniversary in 2018, making instantly clear which theme should be used. ’10 Years Ceremony’ became the subtitle and the thread that would run throughout the entire event. Even though the festival can already be considered as a serious player, partly because of their great reputation and being the first of the season, the organization felt it was time for a serious growth. We decided to use this in the story, but making their 10th anniversary not only about REBiRTH Festival, but about the entire scene. Not only they were celebrating, the visitors who had been a part of it for years should be praised even more. Besides that we involved a lot of different artists and the videos we used were of a very high quality.

REBiRTH Festival is known for being the first of the festival season. And the organization uses that gratefully each year. But even though it’s a key element of the festival, we decided to dig deeper and find and feature more USP’s. The fact that REBiRTH is ‘the first’, naturally wasn’t the only great thing about the festival. We wanted REBiRTH to step out of their comfort zone a bit more and have faith in their own strength. Through different social media copies, pieces of content (both photo and video) and target campaigns, we tried to convince the visitors of these USP’s. 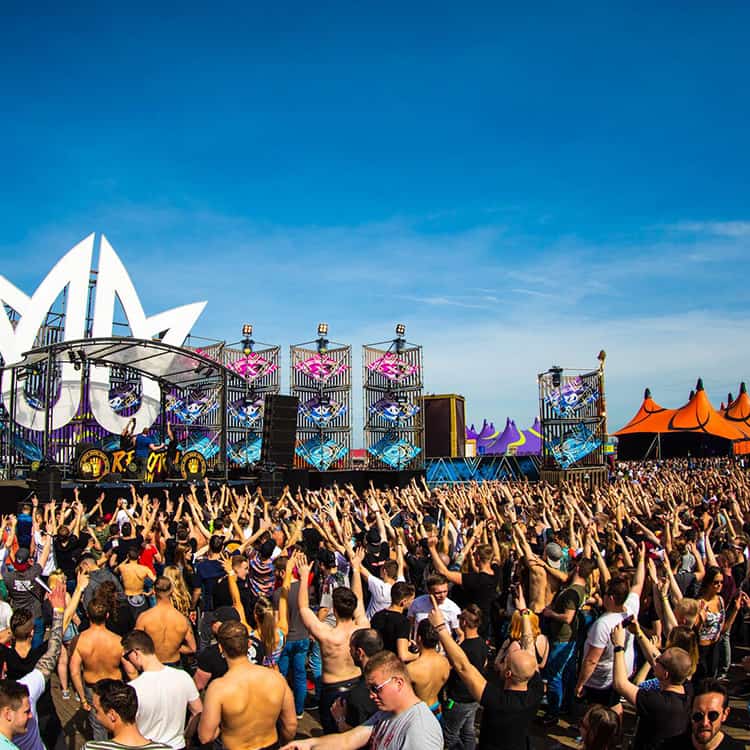 VISITORS AT THE CENTRE OF ATTENTION

As we mentioned before REBiRTH Festival’s 10th anniversary shouldn’t be just for the organization to celebrate. They owe their success to the dedicated visitors who travel to Haaren each year around the start of april, when the frost has merely vanished, to party in the spring sun. That’s why a lot of content was a response to praising visitors and bringing forward the feeling of solidarity and association.

By constantly monitoring the ad-results from the REBiRTH campaigns we were able to divide the budget neatly and boosted them on ads that led to a higher Return On Investment, instead of using fixed amounts. Constantly optimizing and upscaling the conversions, has resulted in the full 2-day REBiRTH Festival 2018 weekend selling out for the first time! 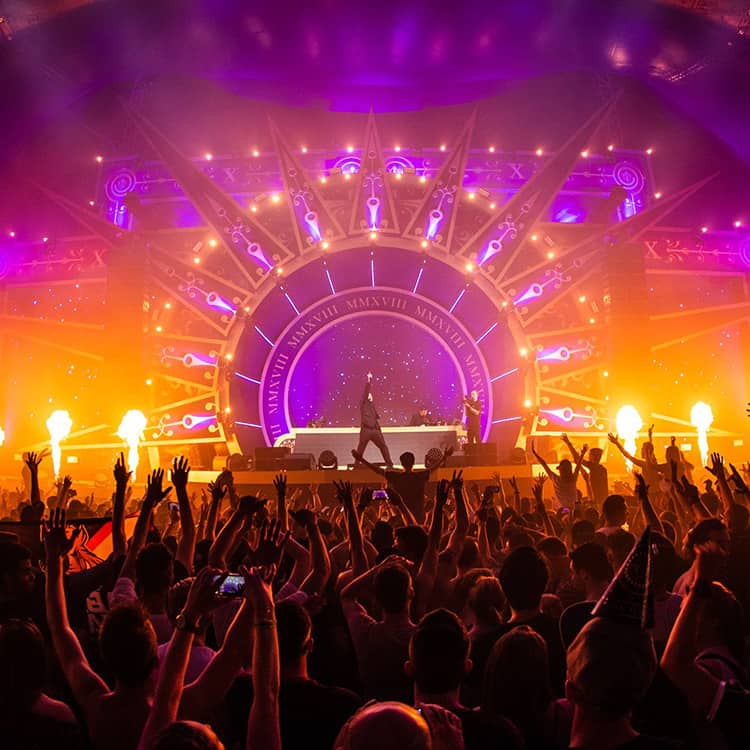 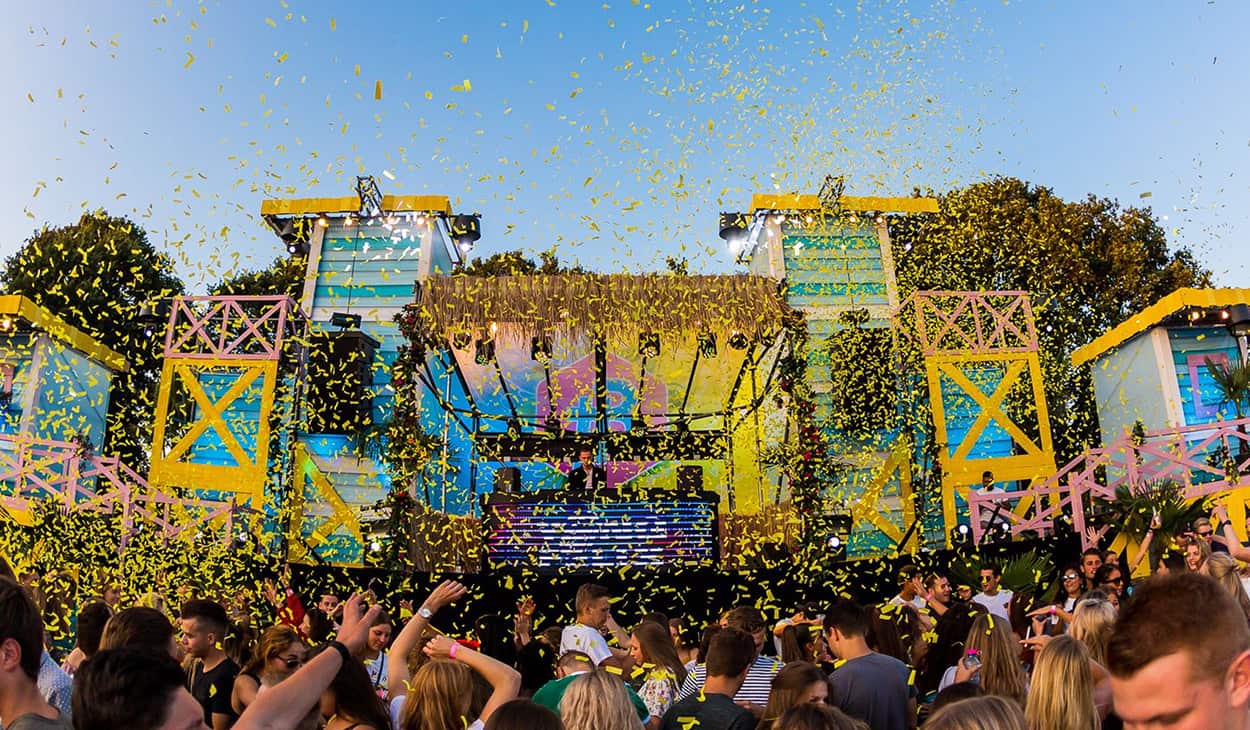