Services we've provided for Karnaval Festival 2018
Copywriting Storytelling
Let us help you too!

Karnaval Festival is Intents Festival’s answer to the growing demand for a cross-genre between hardstyle and freestyle. A pounding bass, but still one crazy party. Just like Intents Festival, Karnaval Festival which takes place during Dutch Carnaval, is sold-out in no-time every year. To address the target audience accordingly the organization asked us to write a few social copies, that could be used for multiple purposes.

First we looked at ways to combine carnaval with hardstyle. The result was three strong copies, which also contained several oneliners and could be used in full, but also parts of it. 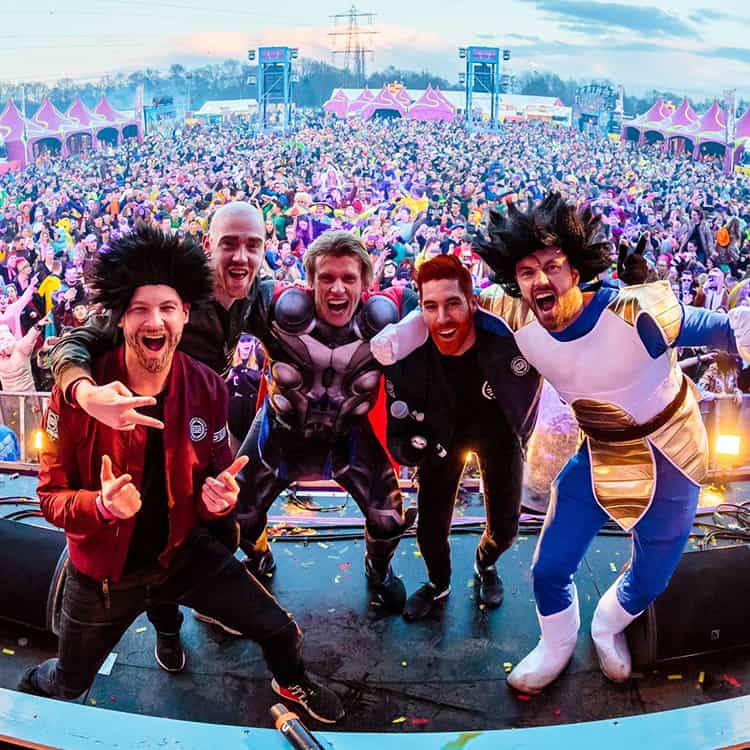 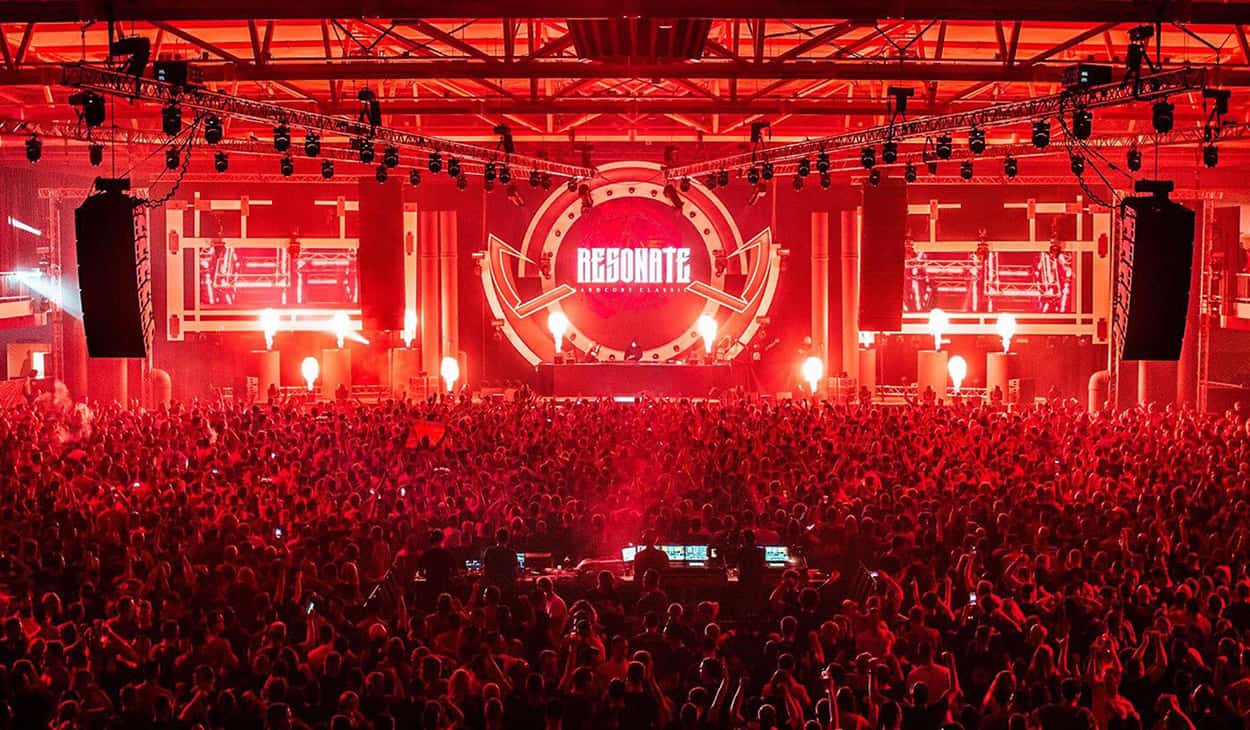 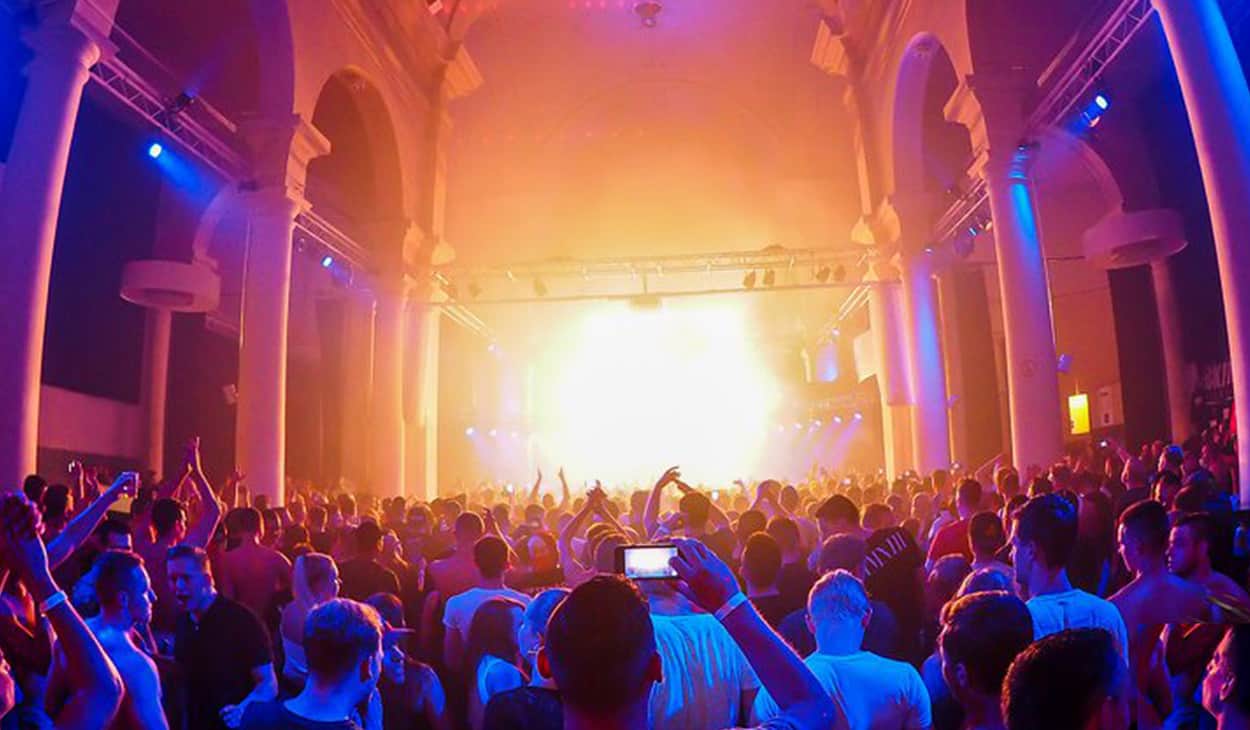